< Back to all news stories 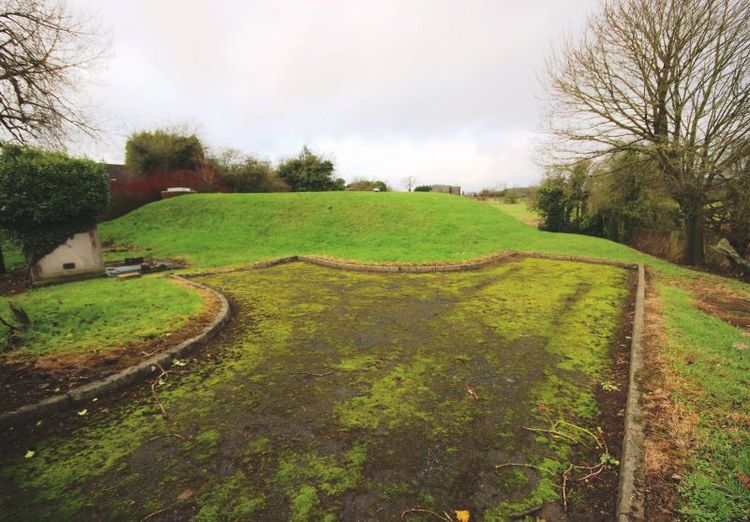 Lambert Smith Hampton (LSH) will put five plots of land up for sale next month in an online auction - the first of its kind for a traditional commercial property auction house.

The auction is being held on behalf of Capita, which has been appointed to dispose of properties for water company Severn Trent.

The five plots, located in Derby, Worcester, Shropshire and Matlock, are all reservoir sites formerly used by Severn Trent and are guided between £10,000 and £25,000.

Although the sale will be a relatively small earner in terms of revenue, it is being seen as a test case for the expansion of online sales. According to Oliver Childs, head of auctions at LSH, it is an opportunity to draw attention to this new method of sale and to prove that it works.

“The focus wasn’t on finding the highest-value lots; it was to prove that there is an alternative to traditional auctions,” he said. “This is a learning curve, and we’ve got to start somewhere.”

Childs said the lots would have a wide appeal, and could as easily be snapped up by a couple looking to build a “Grand Designs-style” rural home as by a farmer who owns adjoining land.

The properties will be marketed online for just over three weeks before the 24-hour auction on 10 February, which will begin at around midday.

Potential buyers will need to register and provide payment details prior to the sale, so that a deposit can be taken if they make a successful bid. It will replicate a traditional ballroom auction, and there will be a five-minute time extension if a bid is made within the last 60 seconds of the auction, allowing other potential buyers to jump in. Bidders will receive emails throughout the auction advising them on what to do if they have been outbid, for example.

Childs said that LSH has been talking to a handful of its largest corporate clients about online auctions, and that more sales could be in the pipeline.

“If we can prove that it works, other clients - and our competitors - will follow,” he said. 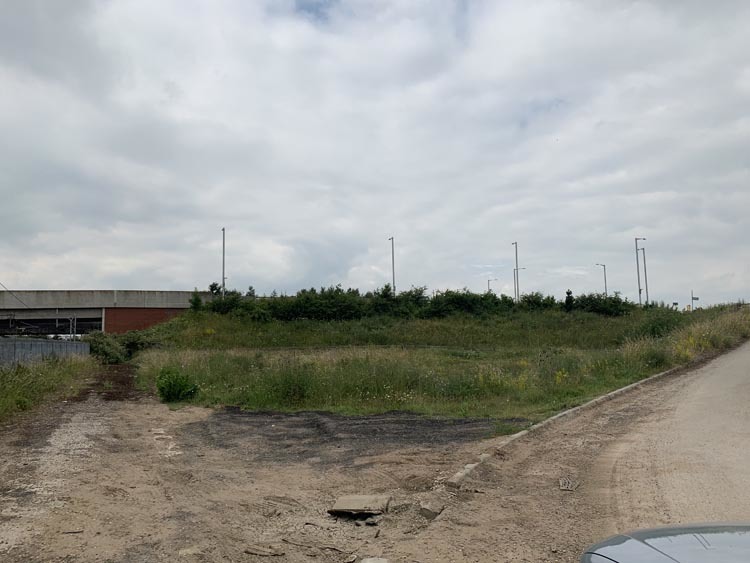 Together with joint auctioneers, Capita will be marketing sites every quarter due to be presented at auction.

Go to the auctions page